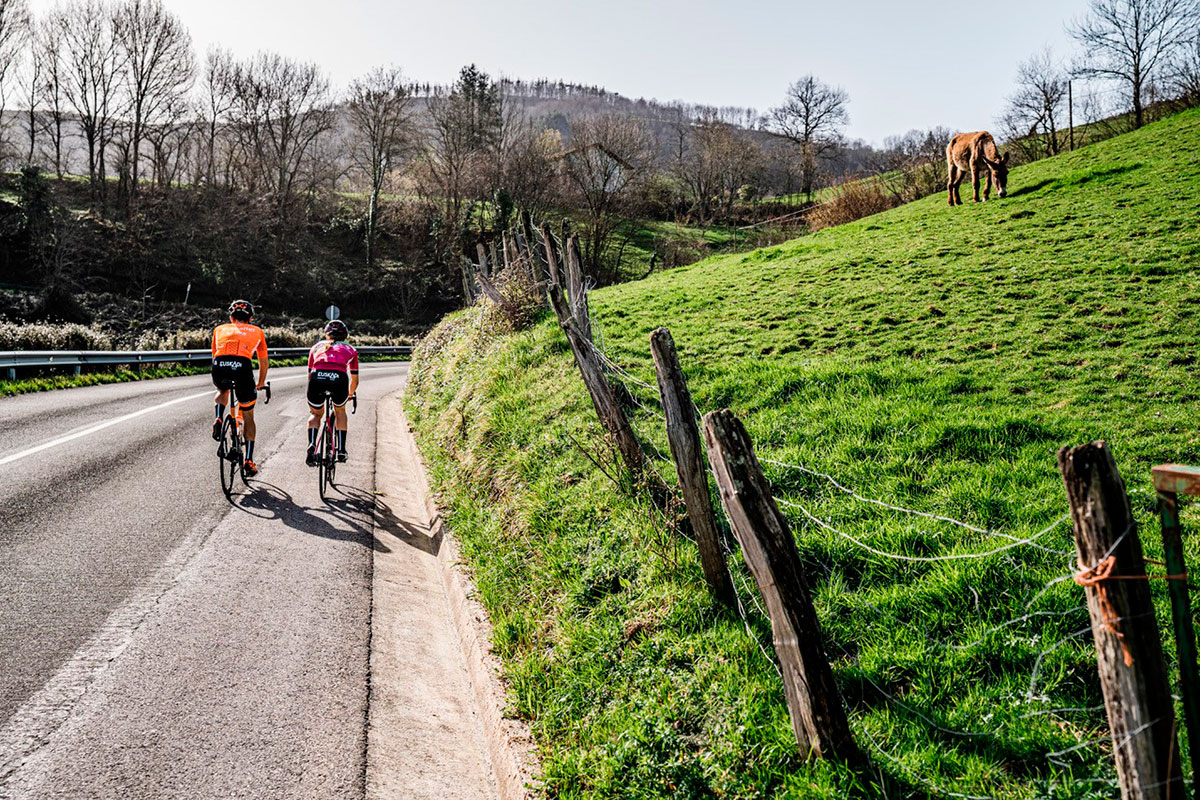 One of the widest ranging words in the world of cycling is perhaps the term bike touring. I could dare to say that the bike tourist is a cyclist who does not compete and enjoys the mere act of pedalling.

Bike tourists come in very different forms. From the cyclist in street clothing using a tour bike as a means of transport, to the cyclist travelling with a saddlebags, the cyclist with an electric bike or even the cyclist imitating the professionals, with the same bicycle, clothing, etc.

We must note that, in recent years, bike touring has tended to evolve towards competition. What was previously known as “Bike tours”, that were not timed and did not have classifications, now have a timed route or part and classifications. Therefore, the gap between the styles of bike tourists has become even greater these last years.

Depending on the level, image and ability of the cyclist, the bike tourist is usually catalogued within a cyclist hierarchy. The closer the cyclist resembles a professional, the more respect they will gain in the world of cyclists. 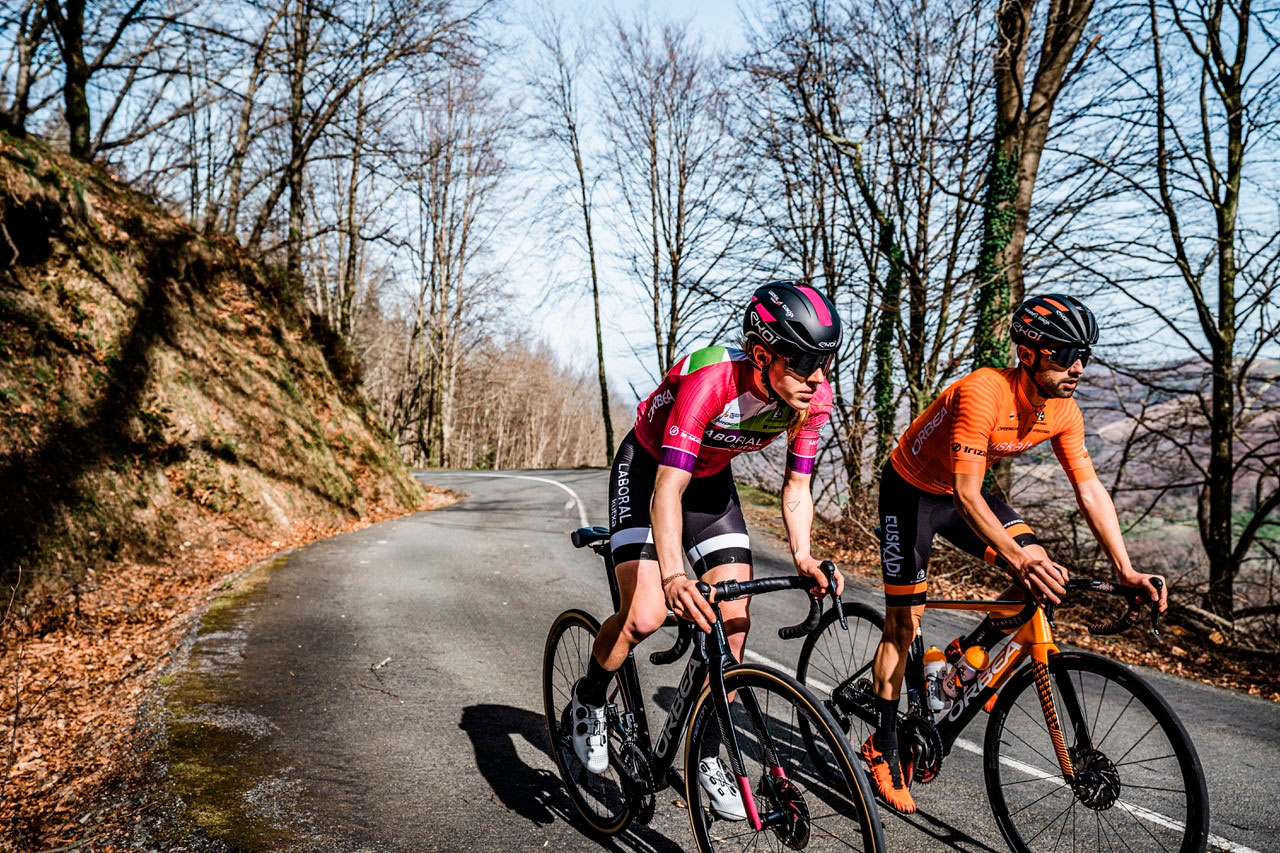 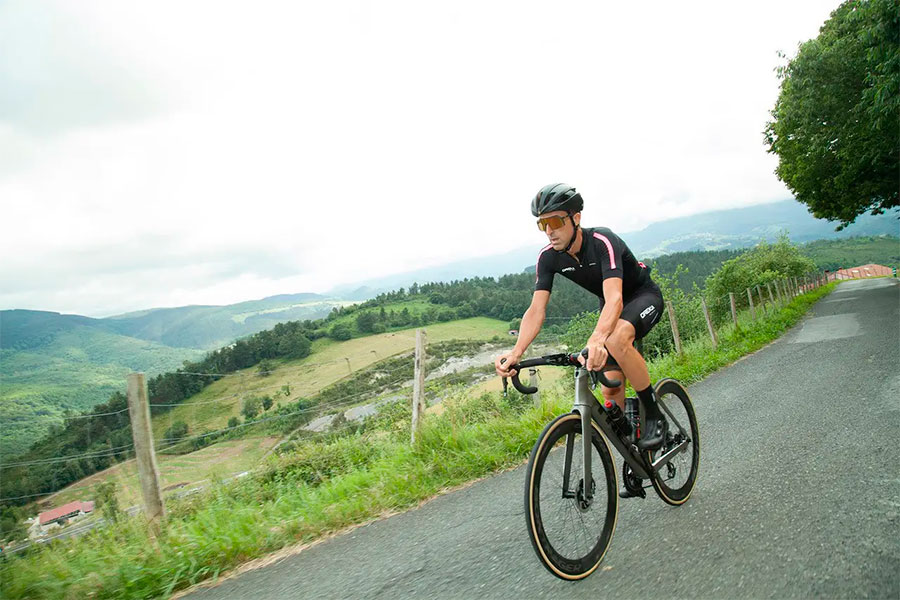 Unfortunately, even greetings are usually limited to bike tourists of the same species. We don’t usually see a bike tourist with a bicycle worth thousands of euros saying hi to another travelling with saddlebags. I sometimes think we forget that we can at any time be on one end or the other of the scale of bike touring in Spain.

Years ago in Spain they called bike tourists Globeros. The nickname comes from the old image of a “balloon seller” travelling with balloons tied to his bicycle. So cyclists who didn’t look very “professional” were called Globeros.

Some cyclists might use the nickname Globero disparagingly, but I believe the vast majority of us use it with affection. We must not forget that our whole “cycling ecosystem” is based on this great species. The trainers and biomechanics specialists have more and more Globeros in our schedules, the bike shops make a living thanks to the Globero and the majority of race organisers or cycling fans are also Globeros.

And finally in case anyone still has doubts, all of us who have raced the Tour de France on different occasions, sooner or later also fall into the nets of bike touring. In my case, there are days I get up early to “train” with my road bike and “Pro” kit. Then I go to work in jeans on a “gravel” bike, and in the afternoon I go out with my family along a bike lane or out on my mountain bike.

So: Long live the Globeros!!! 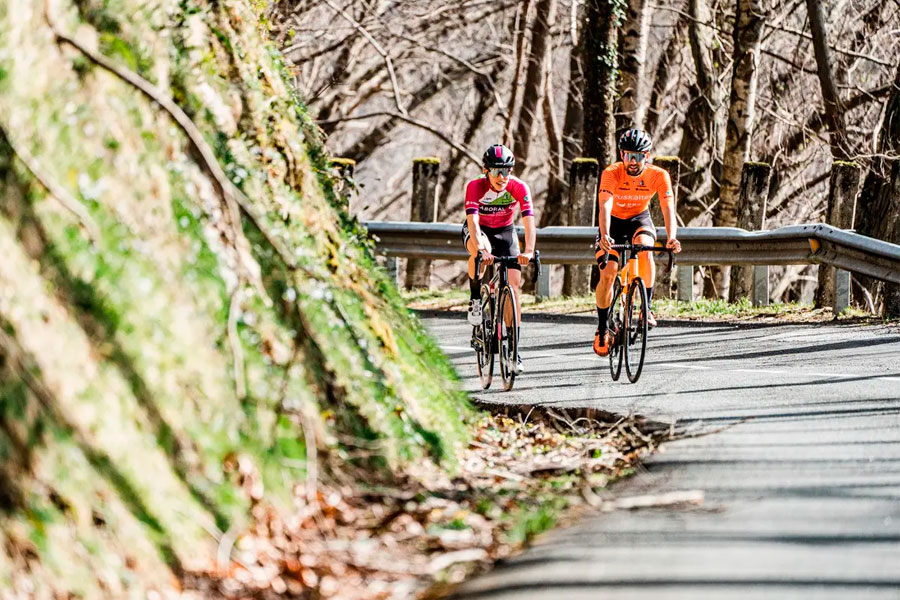 THE CYCLING OF THE FUTURE

THIS COMPANY IS CAPITALIZED BY INVEST,
INVESTMENT INITIATIVE OF CDTI, E.P.E.

Do you have any question about our products?

You can find out more about which cookies we are using or switch them off in settings.

This website uses cookies so that we can provide you with the best user experience possible. Cookie information is stored in your browser and performs functions such as recognising you when you return to our website and helping our team to understand which sections of the website you find most interesting and useful.

Strictly Necessary Cookie should be enabled at all times so that we can save your preferences for cookie settings.

If you disable this cookie, we will not be able to save your preferences. This means that every time you visit this website you will need to enable or disable cookies again.

This website uses Google Analytics to collect anonymous information such as the number of visitors to the site, and the most popular pages.

Please enable Strictly Necessary Cookies first so that we can save your preferences!