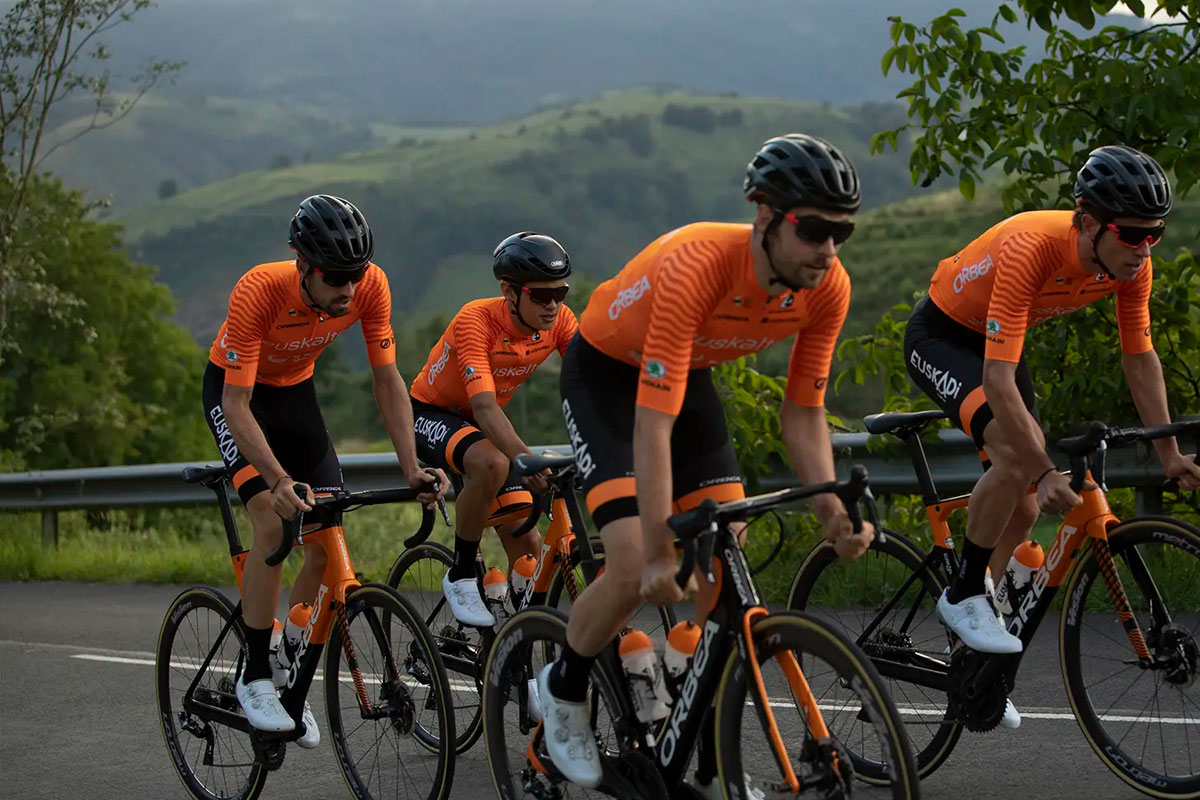 The Union Cycliste Internationale (UCI) is the governing body of cycling. While UCI leaders write the rules for cycling competitions, their decisions clearly influence different areas of cycling in general.

When the UCI makes a decision about the minimum weight of bikes, disc brakes, spokes, helmets, etc., manufacturers are directly affected. They see their sales increase or decrease based on decisions made by the body.

Over the last few years, we’ve seen how products have swiftly disappeared from the market, forced out by the UCI’s ban on using them in official competitions: front wheel diameters smaller than the back wheel (super-aero bikes), Spinergy wheels, Spinacci bar ends, disc brakes (in 2017), etc. These examples show the great deal of clout UCI decisions have in the market downstream. Decisions made for professional competition notably influence consumption trends in our beloved sport. 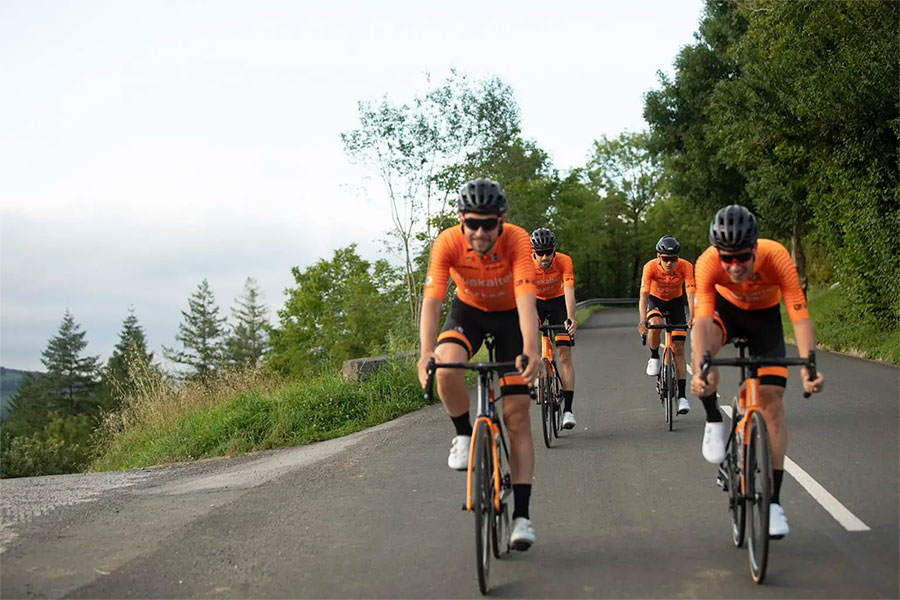 Apart from these laws set by the UCI for official competitions, which influence different sectors of cycling, I’d also like to discuss the “unwritten laws” of the sport: the sportsmanship behaviours we as cyclists, whether we’re professionals or amateurs, carry out when we ride. Although it may not be written down, the selflessness and sportsmanship in this sport is well known. If I come across a cyclist in a bad way, I stop. It doesn’t matter that it will affect the record I’m trying to break on Strava.

These laws aren’t set out in any sort of regulation and they have no influence on major bike manufacturers, but they do directly affect cyclists. These are customs as simple as waving when you come across another cyclists, helping other cyclists with breakdowns, making it easier for other vehicles on the road to pass, etc. They are what make our sport so special and are what will cause our sportsmanship to never be lost, even if this aspect of the sport is not governed by any specific rule.

Just as cycle tourism has the above-mentioned “unwritten rules,” competition cycling also has its own rules: The peloton slows down when many cyclists have stopped due to falls or physiological needs. In a breakaway, everyone puts in the same effort, unless one of the riders has sufficient reason not to (e.g., if they are one of the leader’s teammates). The cyclist’s word. When a cyclist makes a promise, they keep it (e.g., when they are going for the entire race and give the stage to a breakaway cyclist). Etc.

There is an infinite number of written and unwritten laws of cycling determining the future of our sport. And if cycling is great, it is because of this. Fans always applaud everyone: from the first rider to the last. Even if a spectator is a fan of a specific cyclist, they will stay and cheer until the very last rider has gone by. That fan loyalty for all cyclists in the peloton is surely the most notable hallmark of the sport and one of the aspects we should be most proud of.

Fausto Coppi and Gino Bartali. Sportsmanship Above All Else

To conclude, I’d like to take a walk down memory lane to the image of camaraderie at the 1952 Tour de France where arch rivals Gino Bartali and Fausto Coppi were seen sharing a water bottle. Oddly enough, we still don’t know whose water bottle it was.

These two cyclists are two of the biggest rivals cycling has ever seen. Italy was divided at the time between the two rivals and fate would have it that the Col du Galibier, the roof of the Tour de France, witnessed this symbolic unification of the two sides. As stated previously, the original owner of the water bottle remains a mystery, but the most widely held theory posits that Coppi rode hard to reach Bartali at Col Du Galibier, took a sip of his water, and then offered it to his rival. 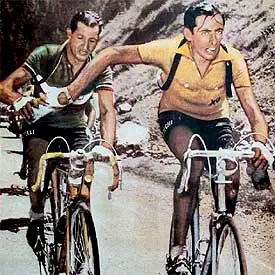 It doesn’t matter whose water it was. The important thing is the lesson these star athletes gave and that we still cherish the unwritten laws passed down to us. This is what makes cycling great, and it will continue to be great as long as we continue to show sportsmanship and selflessness before, after and during competition. 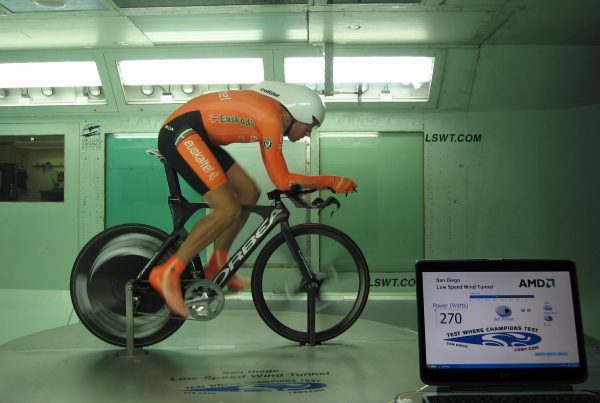 V. The cycling of the future

THIS COMPANY IS CAPITALIZED BY INVEST,
INVESTMENT INITIATIVE OF CDTI, E.P.E.

Do you have any question about our products?

You can find out more about which cookies we are using or switch them off in settings.

This website uses cookies so that we can provide you with the best user experience possible. Cookie information is stored in your browser and performs functions such as recognising you when you return to our website and helping our team to understand which sections of the website you find most interesting and useful.

Strictly Necessary Cookie should be enabled at all times so that we can save your preferences for cookie settings.

If you disable this cookie, we will not be able to save your preferences. This means that every time you visit this website you will need to enable or disable cookies again.

This website uses Google Analytics to collect anonymous information such as the number of visitors to the site, and the most popular pages.

Please enable Strictly Necessary Cookies first so that we can save your preferences!